While recovery continues to progress, some issues still remain. There are seven cities, towns or villages where entry is restricted because they are still designated as areas where returning is deemed difficult. Of these, six towns and villages have been designated as Specified Reconstruction and Revitalization Bases, where work to make them habitable again is underway. These areas need to undergo demolition of some structures, extensive decontamination and infrastructure work, depending on local policy, before they can accept the return of residents.

A key issue for these areas is the progress in decommissioning the plant. About 4,000 workers are toiling daily, but the removal of the melted nuclear fuel, which was originally scheduled to start this year, is now expected to begin about a year later, partly due to the ongoing coronavirus pandemic, which has contributed to slowing the process. They must also continue to control the tons of radiation-tainted water being generated daily.

‘Two wheels on the same axis’

Decommissioning the plant and recovering from 3/11 are the two key goals of Fukushima.

“We will prioritize safety and focus on risk mitigation, including the handling of water from the advanced liquid processing system, in working to decommission (the reactors), while stepping up efforts to maintain communication with the local community,” Minister of Economy, Trade and Industry Hiroshi Kajiyama said in his 2021 New Year’s address. “We will support reconstruction of businesses and jobs, and promote the Fukushima Innovation Coast Framework” as “two wheels on the same axis” that must be in place for the figurative vehicle of reconstruction to move forward.

The 10th anniversary of the earthquake, tsunami and nuclear crisis is only a point in time. Where do we stand on the long path toward true reconstruction of Fukushima? In the next installment, we will look into a wide range of data to shed light on where Fukushima stands today. 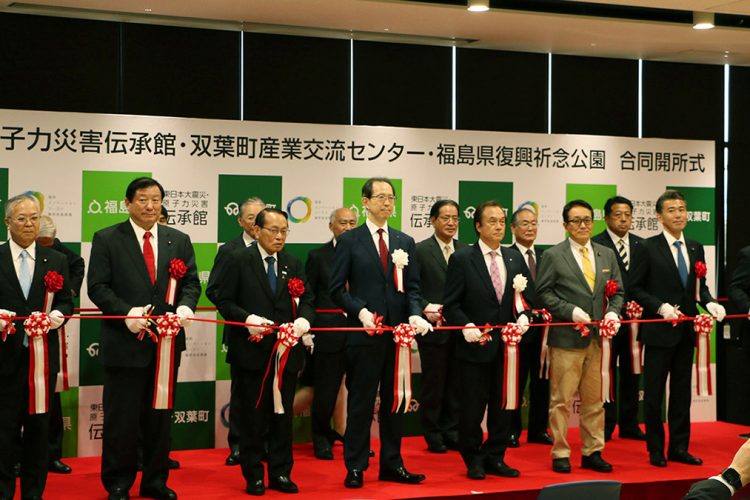