Shaping the future with vibrant small and midsized enterprises

There are as many preferences about homes as there are people. Reflecting changing stages of life and values, comfortable space can be created not just by equipping homes with pretty furniture, but also furnishing them with heart. However, when it comes to furniture for storage, many owners feel persistently dissatisfied. Estorage Co. is a company that has successfully addressed the latent needs of such consumers, carving a niche by exclusively focusing on custom-built, wall-mounted storage furniture. The company, which was selected for inclusion on the list of 300 “Vibrant Habataku Small and Medium Enterprises 300,” with “habataku” meaning “soaring on wings,” is set to fly.

In August 2020, Estorage, which operates under the brand of Shuno Labo, meaning “storage lab,” opened a showroom in Tokyo’s Ginza district, its third after those in Nagoya and Yokohama. Due to the coronavirus pandemic, the Tokyo showroom is only accepting customers with reservations. Still, customer traffic remains vibrant.

The advantage of custom-made furniture is that it can be designed to suit items for storage or the existing floor plan. In addition to functional advantages, owners can develop an emotional attachment to a custom piece. Companies that specialize in custom-built wall storage furniture are rare in Japan. Estorage has sold over 4,000 items by capturing the hearts of consumers dissatisfied with general-use storage goods.

Estorage President Katsunori Yajima remembers two complaints he heard from customers when he was in the build-to-order home business. “I finally bought a house, but I’m not satisfied with the storage space,” one said. Another asked, “How can I get a shelf to perfectly fit this space?” It was customer complaints like these that eventually led him to found the company. Yajima, who is from a family engaged in furniture manufacturing in Seki, Gifu Prefecture, was also worried about the future of the local woodworking industry.

“Many people were not satisfied with built-in storage furniture or products available at shops, while the wooden furniture industry was declining despite superior technology, cornered by cheap, mass-produced products,” Yajima said. “I was convinced I could create a big market by linking them.”

His conviction led to a business model that mass produces and quickly delivers custom, high-quality storage furniture. He established Estorage in 2007 at the age of 27, using money from his own pocket.

Estorage’s operation is supported by a production structure based on a proprietary system. The system creates 3D imaging data based on plans made by sales staff, and passes them to the manufacturing division, which uses them for processing. Yajima describes this system as “an idea similar to building information modeling,” which is used by a growing number of companies, including general contractors. This has allowed Estorage to improve the efficiency of its design, manufacturing and installation processes. Since this model allows the company to achieve roughly the same flexibility as using preinstalled furniture and high production efficiency at the same time, Estorage craftsmen can put their skills to maximum use to provide what customers want. Yajima takes pride in this advantage of his company, which he says is possible because it is an independent manufacturer that handles both manufacturing and sales. 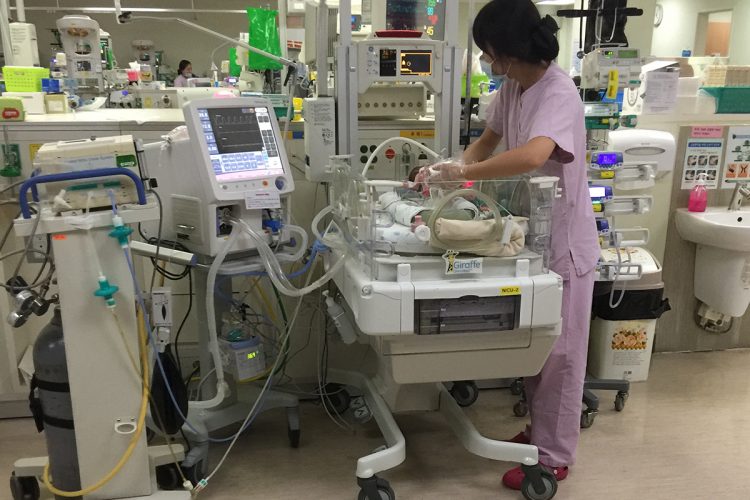 Shaping the future with vibrant small and midsized enterprises 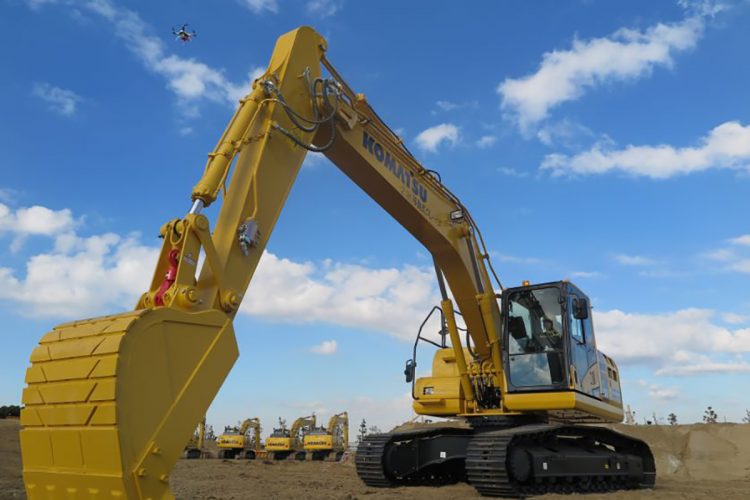