The European Union looks to have taken a major step in creating a circular economy as its executive branch, the European Commission, adopted the Circular Economy Package in 2015 to help boost transition to such an economy, which would enable resources to be utilized in a more sustainable way.

Japan is not necessarily lagging behind on this front. With the establishment of the Basic Act on Establishing a Sound Material-Cycle Society in 2000, the country has achieved a certain degree of progress in reducing waste and the promotion of recycling.

The METI Journal asked Chubu University professor Eiji Hosoda about the differences between Japan’s efforts toward a recycling-based society and the initiative promoted by the EU. He also talked about what actions Japan should take amid the trend of the world heading to incorporate the circular economy.

Hosoda serves as the chair of the Study Group on the Circular Economy Vision of the Ministry of Economy, Trade and Industry.

Question: What’s your perspective on the policy package for the circular economy announced by the European Commission in 2015?

Hosoda: Frankly speaking, I saw some ideas that were familiar to me, while being surprised by some new aspects.

This policy package contains a wide range of concepts, including issues surrounding waste, recycling and a sharing economy. I found originality in that the policy places the economy and the environment in a win-win relationship since the initiative contributes not only to environmental protection, but also to economic rejuvenation.

Question: Japanese companies have remarkable technology and have also worked on methodically realizing a circular-based society.

Do you have any concerns that they would be swallowed up by the European-style business strategy?

Hosoda: Yes, this is definitely a possibility, so I think Japanese companies need to disseminate their positions and policies clearly.

I have to say Japanese companies, on the other hand, are slow to make such a move. 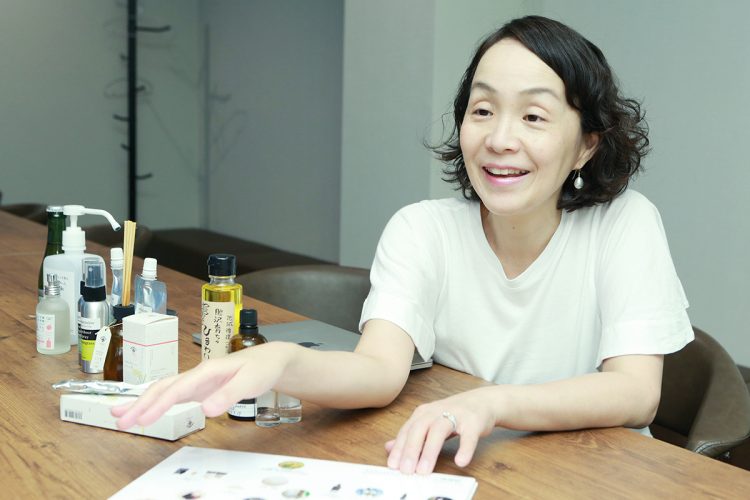