There was specific progress in efforts to address individual technological issues in the conferences during the Tokyo “Beyond-Zero” Week.

In opening remarks by Economy, Trade and Industry Minister Hiroshi Kajiyama, at the ninth LNG Producer Consumer Conference on Oct. 12, he announced that Japanese government will promote activities to reduce greenhouse gas emissions through the liquefied natural gas (LNG) value chain. Also, the Japanese government declared that it will promote activities to produce hydrogen and ammonia from natural gas.

The Japanese and U.S. governments agreed to share technological information and mutually dispatch experts for a carbon recycling initiative, in which carbon dioxide is reused as production materials and fuels. The countries confirmed a policy to take advantage of each other’s strengths to accelerate technological development and put technologies to practical use. This was announced by Kajiyama at the International Conference on Carbon Recycling on Oct. 13.

International cooperation on the use of hydrogen, which is seen as a promising next-generation energy source that does not emit carbon dioxide, has solidified. At the Hydrogen Energy Ministerial Meeting on Oct. 14, participating countries, regions and relevant organizations, including the International Energy Agency, shared the understanding that international efforts to create a hydrogen-based society should be maintained or expanded even during the coronavirus pandemic.

Japan maintained economic growth while at the same time achieving a world-leading level of energy conservation. In order to overcome the global-scale issue of climate change, it faces higher than ever expectations of its role to lead innovation in coordination with the global community. Japan’s effort in this regard will not only contribute to decarbonization but also help spur development of innovative technologies, which will directly contribute to improving the competitiveness of the country’s industries. 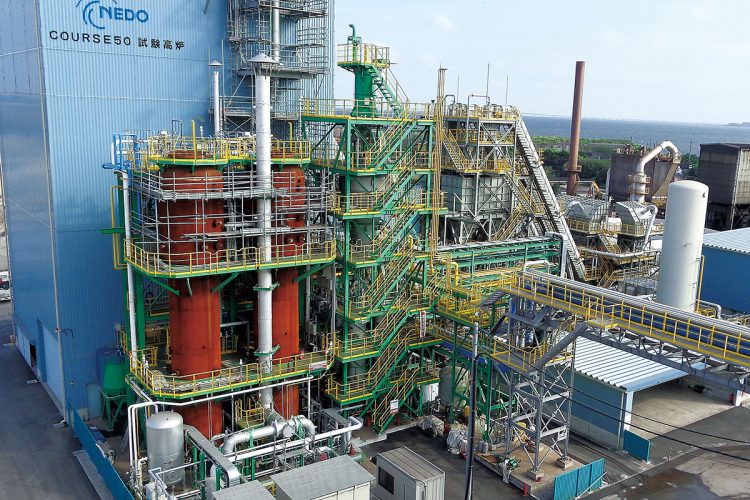