The first model was introduced over four decades ago. Since then, as more fruit was imported from Southeast Asia to Japan, the equipment has been introduced in 10 countries and territories, including the Philippines, Thailand, Taiwan, China, Vietnam, Pakistan and Cambodia, to support local quarantine inspections.

The increase in its use was supported by the company’s efforts to carefully address customer needs in developing their equipment. As many of the countries were reluctant to introduce the system in early phases of export, when export volumes were still small, Sanshu introduced a modular design. This allowed customers to initially operate the system only partially to treat small amounts of fruit, but later add more components so that they could treat increased volume. The company’s meticulous attention to customer needs, which resulted in a design that helped reduce not just initial costs, but also running costs, had much to do with the increase in system sales.

The business required a long period before generating viable sales, which meant there were few rivals. This helped Sanshu to gain its high market share. Sanshu had to first send the equipment to the target country’s quarantine office, conduct many tests, and wait until the Japanese government officially approved import of the produce its equipment treated. This entire process takes a minimum of two to three years, and the company still has to wait another few years before it is able to fully export all the equipment to the target country. It is a business that requires a long period of time before it can turn a stable profit.

Sanshu’s business has entered a new phase. The company’s equipment has been used in quarantine inspections of fruit exported to Japan, but in 2019, it was for the first time introduced for inspections on mangoes exported to South Korea from Cambodia. Some Cambodian mangoes exported to China this year became subject to vapor heat treatment, leading Sanshu to expect more of its equipment to be potentially introduced in Cambodia.

Coincidentally, this is the United Nations International Year of Plant Health. The majority of food consumed in the world is derived from plants, and 20% to 40% of that is wasted due to diseases and pests. In Japan, the importance of controlling communicable plant diseases has increased due to factors such as an increase in inbound travelers. As one of the U.N. special year official supporters recognized by the Japanese Ministry of Agriculture, Forestry and Fisheries, Sanshu plays a role in helping to disseminate the importance of controlling communicable plant diseases. 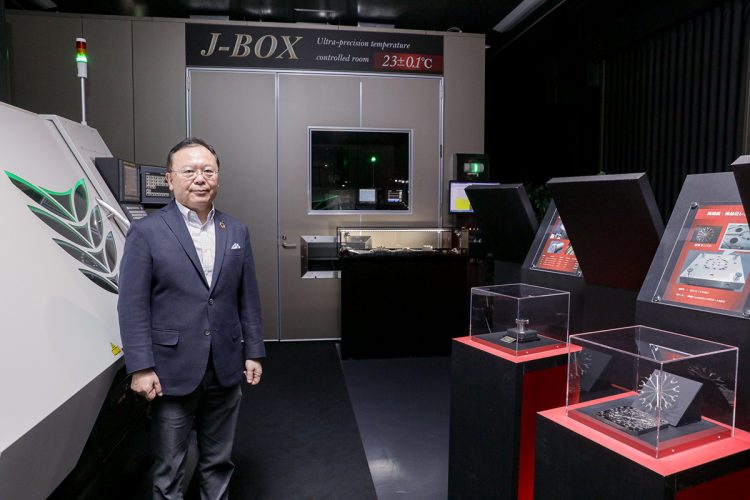 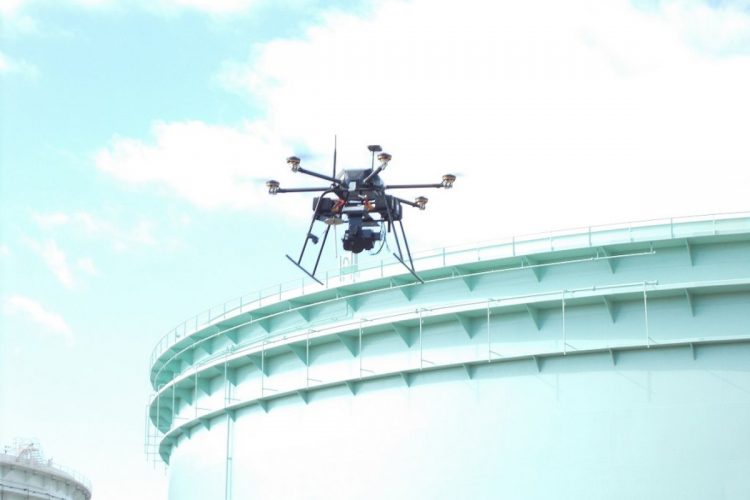